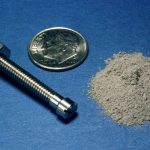 IPAT, received first place and $25,000. IPAT is a development-stage company with an atomization process for manufacturing fine titanium and other metal powders, leading to better part quality due to the material’s ability to act much like a fluid. The company was founded in 2012 and is located in Nevada. Pictured: Accepting the award from Mr. Samuel Freeman are Dr. Frank Zambrano, Co-founder, Doug Moore, COO, and Carl C. Edens, Co-founder.

VSI Aerospace, received first place and $25,000. The company combines software and air pressure sensors to alert pilots of trajectory changes, enhancing safety and fuel savings. It was founded in 2008 and is based in Ames. Pictured: Accepting the award from Mr. Samuel Freeman are Dr. Gonzalo Gibson, Co-founder and CTO and Dr. Eddie Orcutt, Founder and CEO. 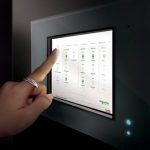 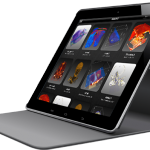 BodyViz, based in Ames, Iowa, creates software that provides vivid 3D visualizations of medical scans on the PC for physician education and surgical planning. 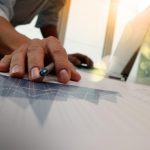 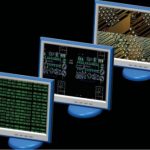 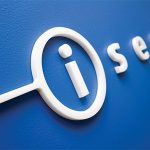